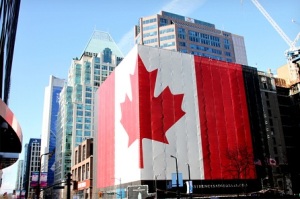 Story provided by The Verge –

Some Canadian cable and satellite have already begun unbundling. The chances of the same thing happening in the US, meanwhile, aren’t good. The government hasn’t made a peep about taking on the likes of Comcast and Time Warner Cable on this issue. Competitive pressure is the only way to force US cable and satellite companies to unbundle, and that’s where there’s some hope. Netflix, Aereo, and Amazon offer attractive alternatives to traditional pay TV, and experts have said that if cable and satellite want to prevent more customers from cutting the cord they will offer them the ability to buy the channels they want.

They have also said that if HBO ever sold HBO Go — the cable channel’s online service — without requiring a cable subscription, it would make a pile of money. HBO has alreadyunbundled in Europe. Such a scenario in the US, if it ever happens, is undoubtedly a ways off.